NLA is a private, Christian, accredited university college that provides education and training for everybody, irrespective of life stance.

This academic year, the university college has nearly 2700 students and 270 staff, spread over campuses in Bergen, Oslo and Kristiansand.

The university college’s core remit includes research, development work, teaching, supervision and dissemination. All levels in the organisation seek to facilitate a good academic, social and Christian environment for students and staff – with respect for the life stance of each individual.

A history of engagement and visions

In 1995, NLA Teacher Training College was established in Bergen. Thereby, Norway again had an institution for Christian teacher training The college was accredited in 2006, and the autumn of 2013 saw the addition of the Hauge School of Management, which provides a value-based education in finance and management and is based in the Staffeldtsgate campus of NLA University College in Oslo.

The Bible college in Staffeldtsgate has roots that go back to 1916, and has since then trained innumerable emissaries and later also musicians. The media college in Kristiansand was established in 1981, as the only Nordic college of journalism with a Christian value base.

What began as visions and ardent engagement in three Norwegian cities, which each developed into recognised colleges in their respective fields, joined forces into a single, larger and more robust organisation.

‘Students and staff shall together create progressive and stimulating studies of high quality, for the profit and benefit of the community, both nationally and globally’.

The new organisation thus strengthened its position for the future, as a private and value-based part of the Norwegian university and university college sector. And this is where the new history of NLA University College begins.

A lot of experience has been gained since the merger, and the organisation is developing continuously. The strategy plan for 2020–2025 describes how NLA University College shall provide education and training that can help make a difference, both for each individual student and for society as a whole.

NLA University College seeks to prepare its students for a complex and strenuous working life, where values, knowledge and attitudes are being challenged – every single day. Students and staff shall together create a progressive and stimulating learning environment, with high-quality studies that have self-development as their goal, for the profit and benefit of the community, both nationally and globally. 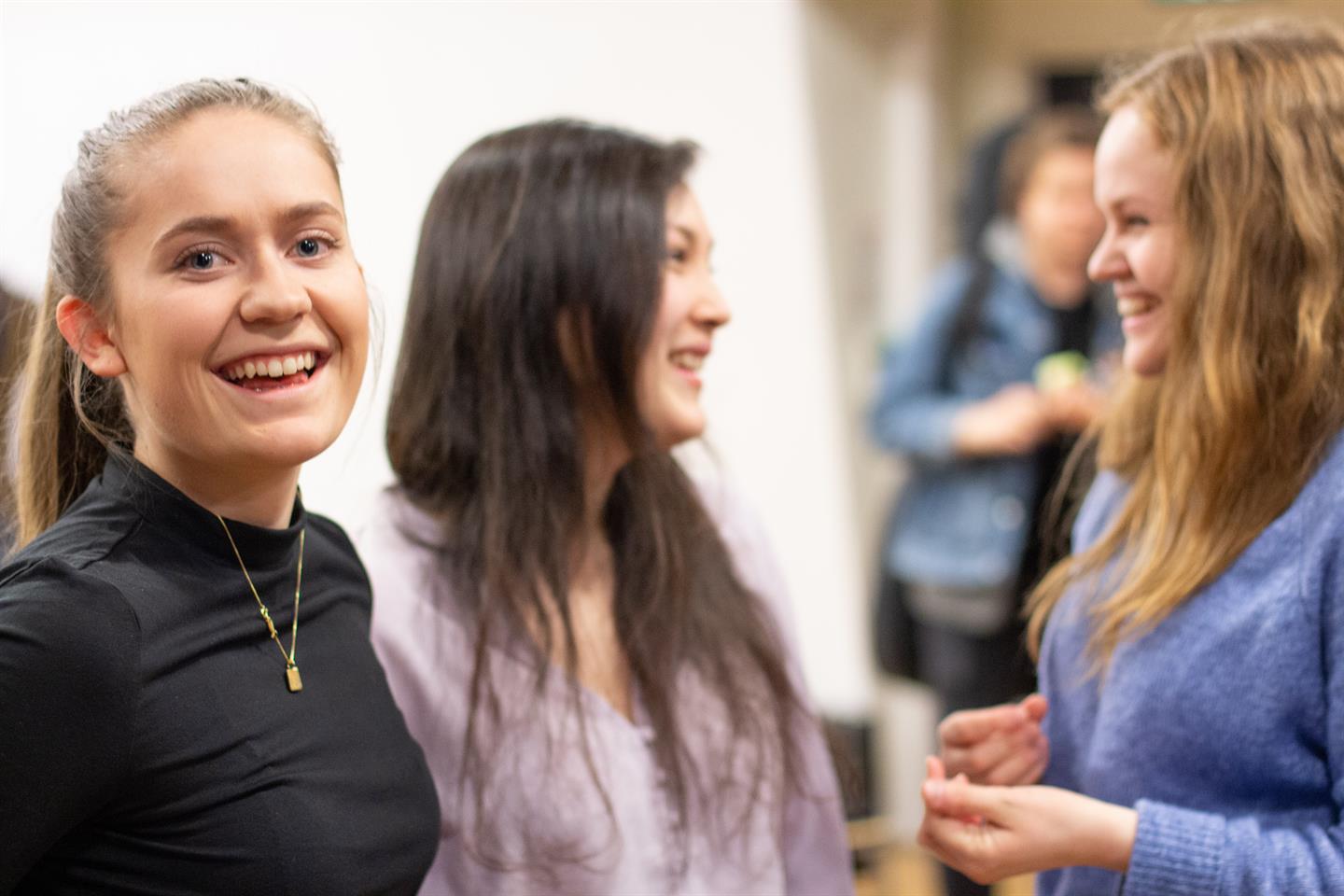