Taranger was a legal historian and made his academic breakthrough on a thesis at Kristiania University on the origin of the medieval Norwegian church. As important for his posthumous reputation was his engagement as a church politician in the beginning of the twentieth century and his efforts to sort out the relationship between church and state in his struggle for an independent church. One may wonder what the Norwegian Church of today would have been like, had Taranger’s very modern view on religious freedom won through.

The chapter about Taranger (ch. 18) has got its place in a voluminous book in the series on Law and Religion on Routledge (level 2): Law and the Christian Tradition in Scandinavia, subtitled: The writings of great Nordic Jurists.

The book presents a comprehensive history of law and religion in the Nordic context. The entwinement of law and religion in Scandinavia encompasses an unusual history, not widely known yet important for its impact on contemporary political and international relations in the region. The volume provides a holistic picture from the first written legal sources of the twelfth century to the law of the present secular welfare states.

Frå Routledge si heimeside siterer vi: «Taking the point of view of major influential figures in church, politics, university, and law, it thus presents the principal actors who served as catalysts in ecclesiastical and secular law through the centuries. This refreshing approach to legal history contributes to a new trend in historiography, particularly articulated by a younger generation of experienced Nordic scholars whose work is featured prominently in this volume. 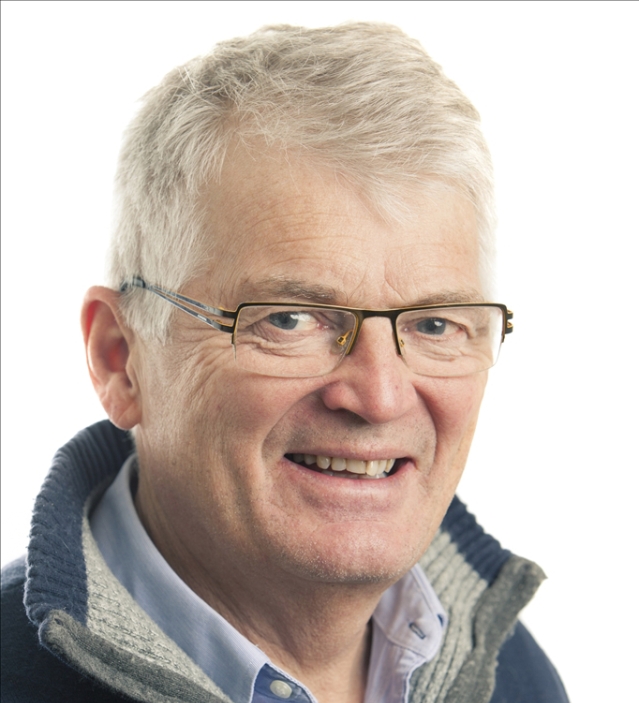 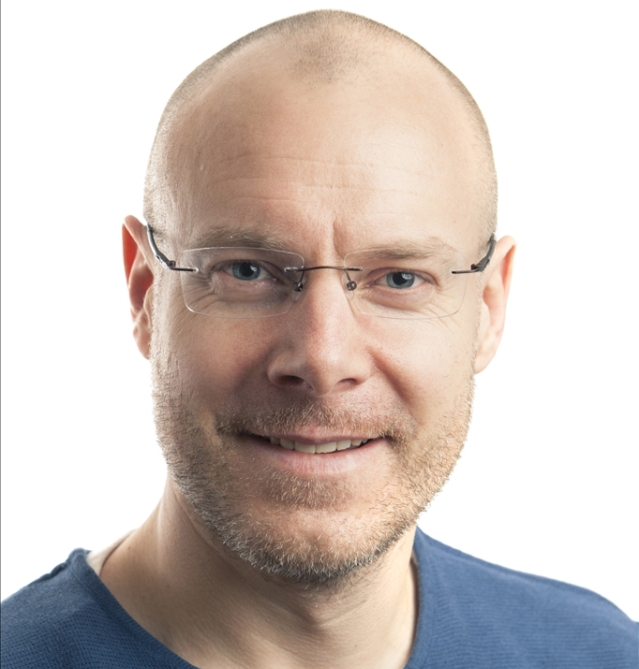